AFFECTIONATELY TO THE PREVIOUS GENERATIONS

It’s been said that São Paulo was the tomb of samba. For sure, they forgot that the samba agonizes, but it doesn’t die. Such rhythmical and bloody immortality pulsates not only in the lyrics and samba groups spread on the city, but also in the quotidian life of the intermixed races from São Paulo, making part of the biographical trajectory of people who follows the rhythm as a religion, doctrine and life style, when not, as a sense of life.

And it was just to this last group that the lenses of Wagner Celestino, 59, the photographer from Sao Paulo, turned round when, in March of 2003, he began the daring project of registering the remainders of the Old generations of the Schools of Samba of the City of Sao Paulo.

The visit to the black memory from Sao Paulo through the images of his pioneers samba singers, protagonists of the first drum’s sound of the carnival groups of the city, it puts back the bastion as main actors of a movie created, produced and adorned by them.

The result of this ethnic and photographic immersion is a poetic essay, simple and calm, that represents the historical importance of those 29 portrayed characters. A real tribute to eyes and ears of people from Sao Paulo, no matter if they are samba dancers or not. 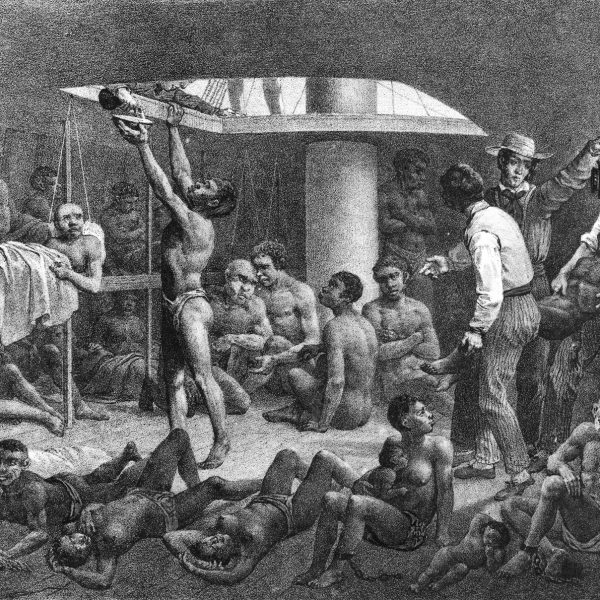 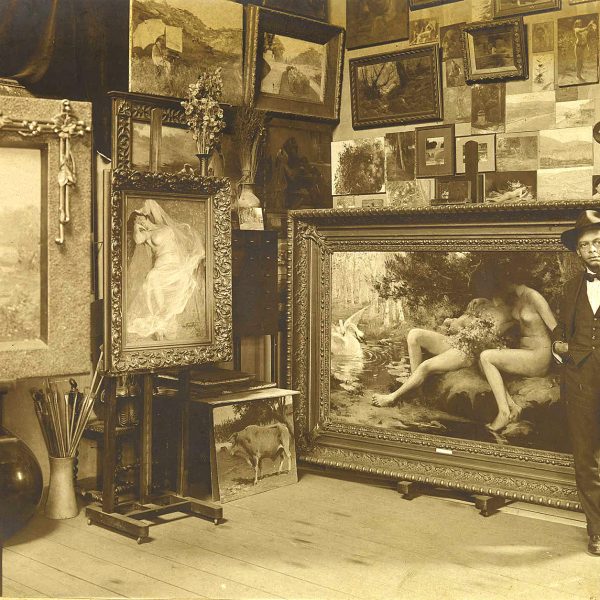